Luca John Nash was born in june 1986 in Sicily.
As child attends the Waldorf School, where he developed a particular artistic talent.
He began studying art at the high school of art, where he stood out in sculptural disciplines, he graduated with honors in sculpture at the Academy of Fine Arts of Palermo, then he continued his career specializing in set design.
In 2008 he co-founded the art collective “Fare Ala” and in 2010 the illustrative project “ I Mangiatori di Patate”, with which he partecipated in numerous exhibitions and collaborations in Italy and in Europe. 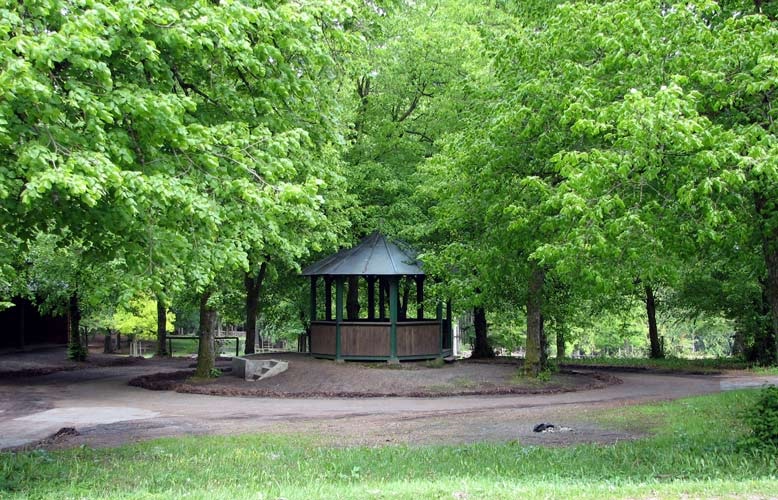